There are dozens of different kinds of stink bugs throughout North America.  The Brown Marmorated stink bug is found mostly in the mid-Atlantic states, with populations increasing in Ohio and Indiana. 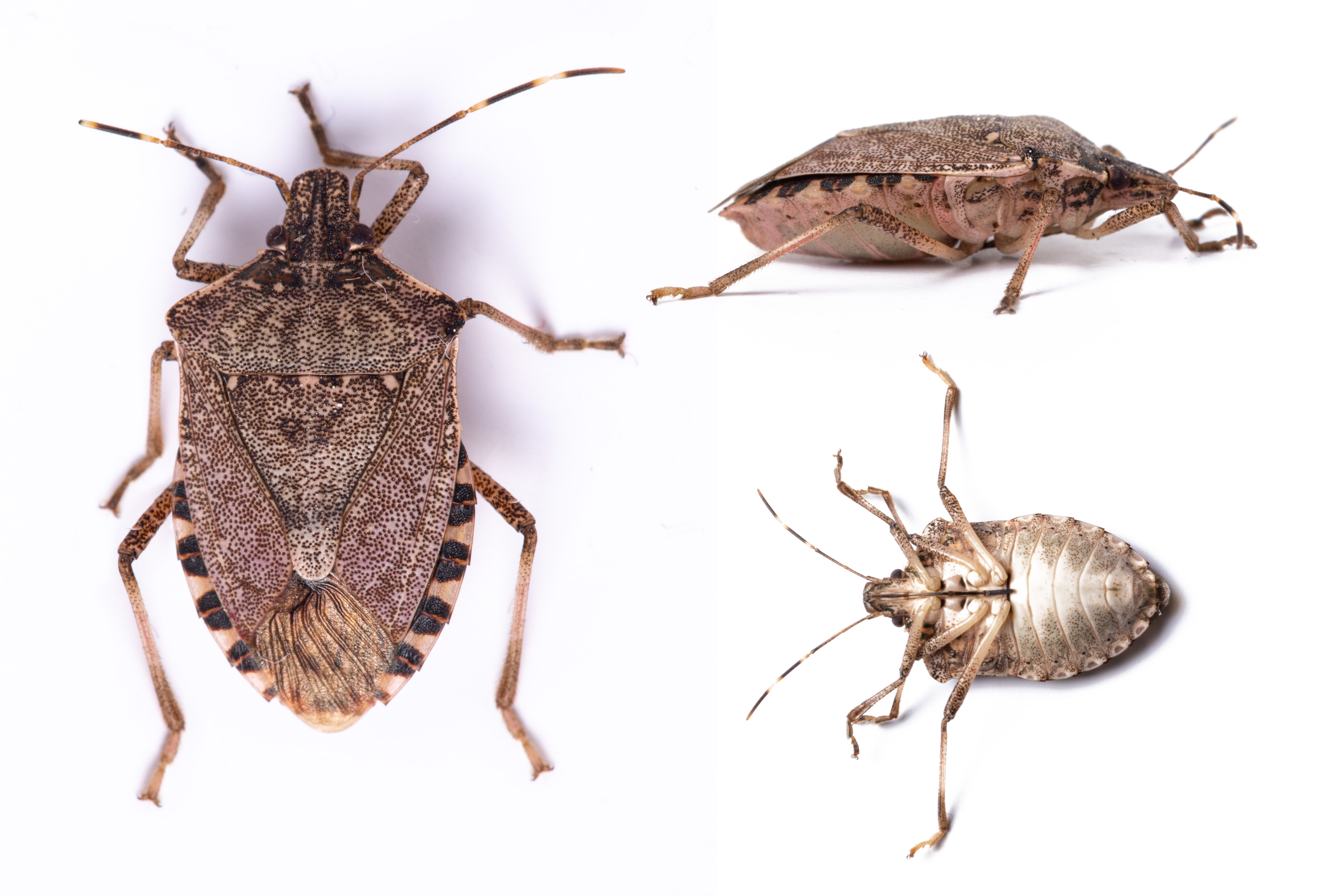 The DEAD-INN™ Stink Bug Trap is a dynamic combination of a pheromone lure and visual attraction. The patented design of color and shape was developed for maximum effectiveness based on the searching behavior of the stink bug. The lure is a potent eco-friendly aggregation pheromone synthesized under strict guidelines.  It is enclosed in a controlled release dispenser that continues to attract bugs for 30 or more days. When bugs enter the trap they have a tough time getting out and eventually die.  The reusable trap can catch hundreds and hundreds of stink bugs.

What The Dead-Inn Stink Bug Trap Will Catch: 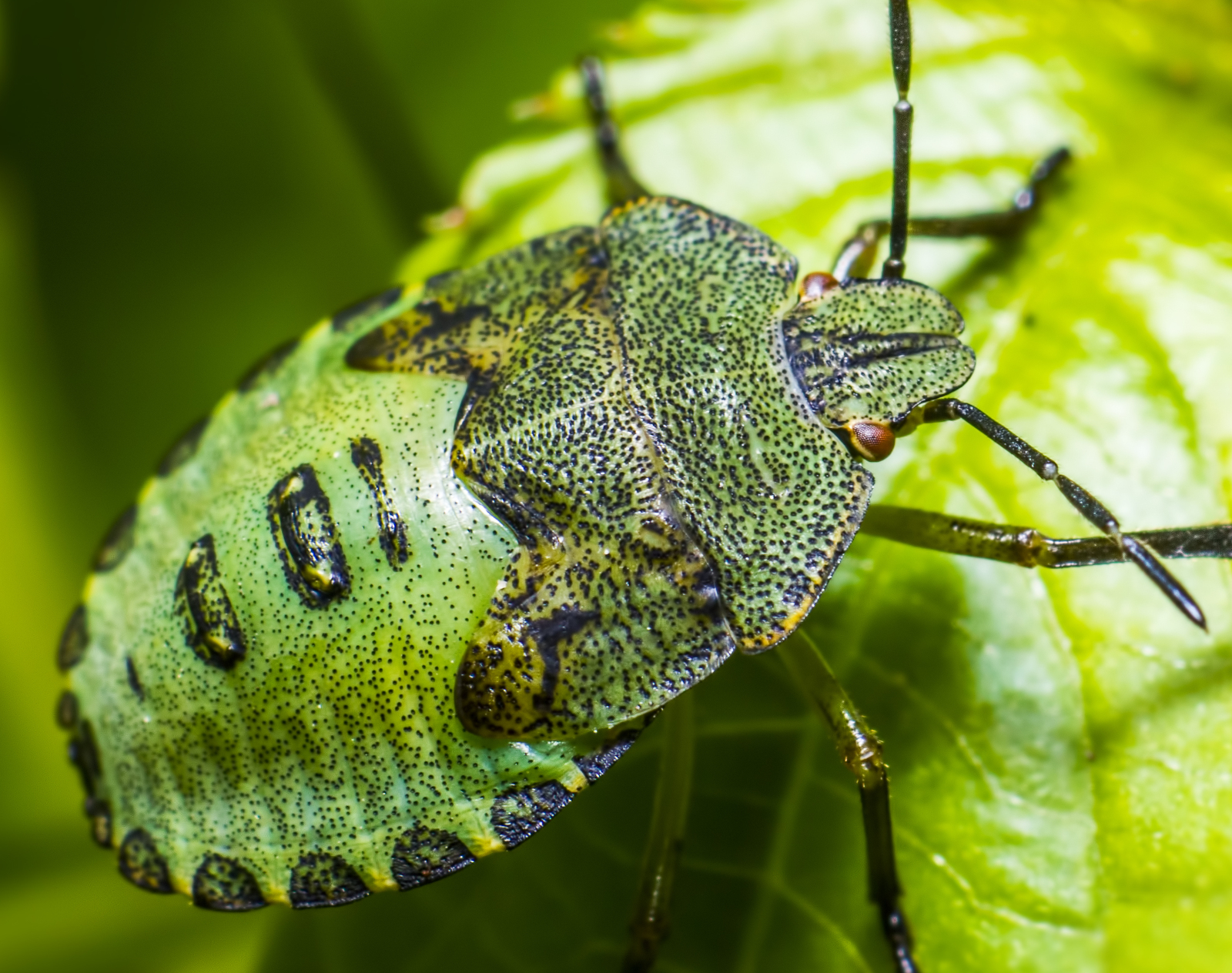 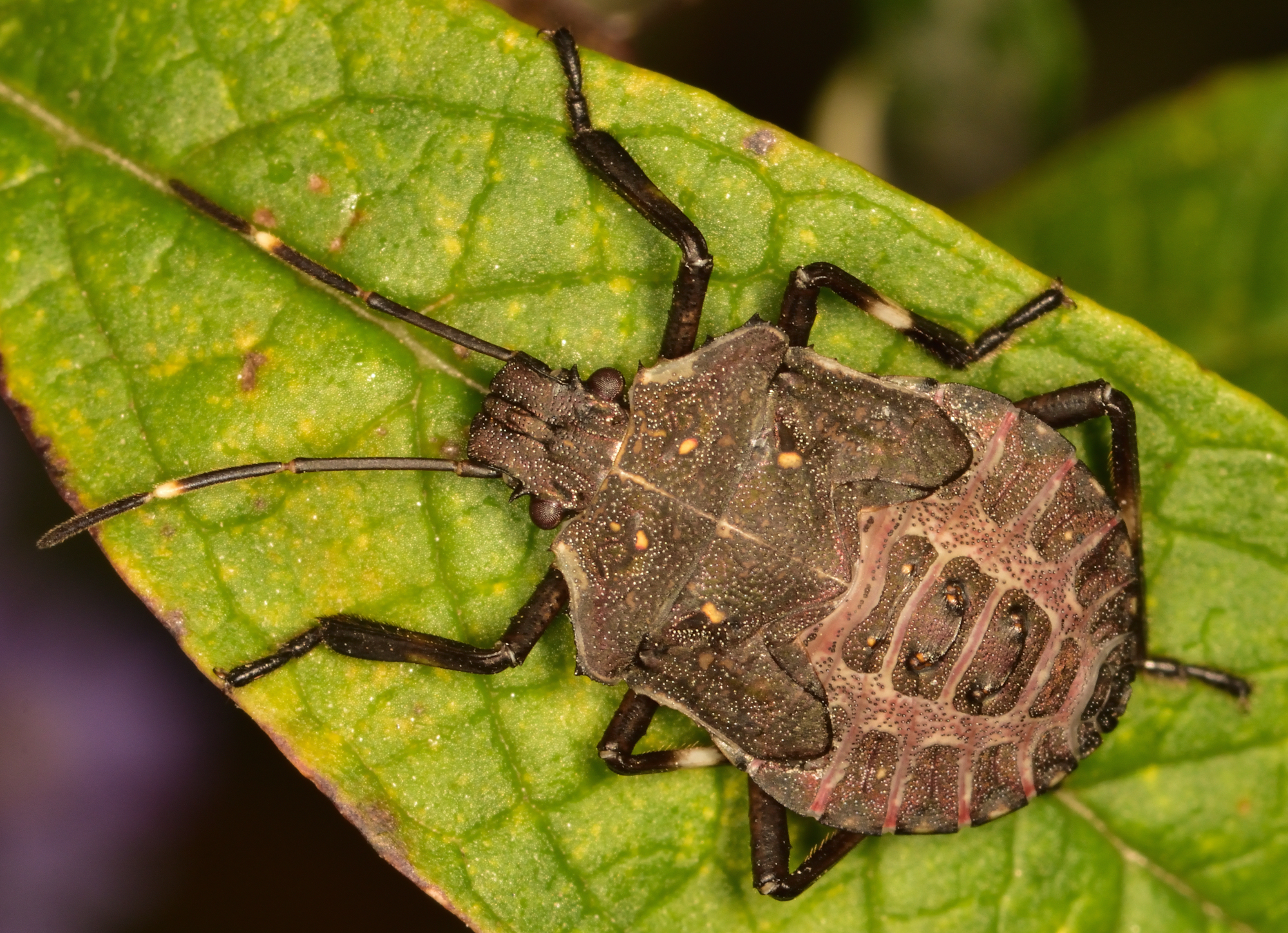 *This trap and lure will only attract Brown Marmorated Stink Bugs, Green Stink Bugs, or Native Brown Stink Bugs. The lure will NOT attract any other variety of stink bug*

How To Use Dead-Inn Stink Bug Traps:

Simply place the attractant lure into the trap and place outside about 10 ft from your home or garden.  For best results, the trap should be elevated, on a fence or the like, so the the stink bugs can easily see the trap. The lure will attract bugs up to a distance of 50 feet. Both immature stages and adults are attracted to the trap. Adults in hibernation indoors are not attracted to the aggregation lure. The trap was designed so that beneficial insects are not attracted.

The trap is only designed for use outdoors and will not attract stink bugs during the hibernation stage inside.  In the spring when the weather gets warm, stink bugs head back outside and look for a place to mate and some food to eat.  That is when the DEAD-INN Stink Bug Trap will be most effective.

When To Use Dead-Inn Stink Bug Traps:

The trap can be used year round, however, stink bugs are generally only eating, mating and laying eggs outside during late Spring, Summer and early Fall.  To achieve best results, place outdoors from July thru September/October (location dependent) when temperatures are consistently 70 degrees and warmer, and there is an abundant food supply.

Stink bugs will start to emerge from hibernation mode in April as temperatures warm, however, physiologically, they are not yet able to aggregate (respond to the pheromone).  Until there is an adequate food supply outside; fruits, vegetables, nuts, flowers, trap capture will be limited.

The DEAD-INN Stink Bug Trap is being used by the USDA and all Universities where the Brown Marmorated Stink Bug (BMSB) is a concern.  In 2010, when testing began, the DEAD-INN lures were not applied earlier than June, so no data was available until then.  In New Jersey captures of some overwintering adults started in early June, whereas in West Virginia overwintering adults did not respond until Mid-July.

The lure will attract all 4 nymph BMSB stages starting mid-June.  The new generation of BMSB adults will not be present until August or September.

No Stink Bugs will respond indoors, nor will the lure pull/attract stink bugs from indoors to outdoors.

How To Empty Trap:

To empty the trap, unsecure trap from ground or structure, turn trap over and unsnap the jar.  Empty stink bugs into garbage or compost pile.  If there are bugs still alive in the trap, empty into a bucket a soapy water or into a plastic garbage bag and tie shut.